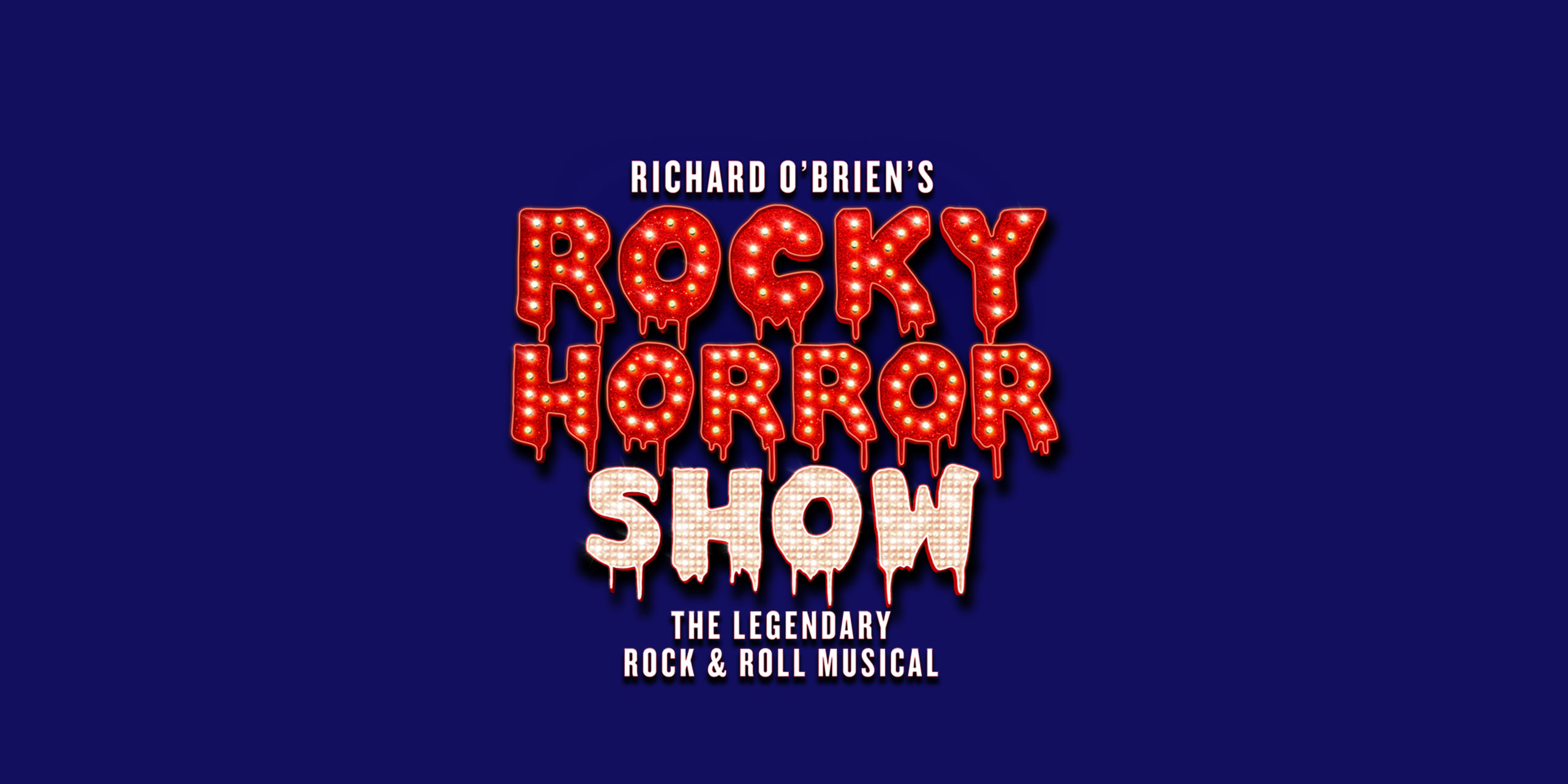 A brand-new Australian tour will kick off global celebrations in honour of iconic Rock ‘N’ Roll musical The Rocky Horror Show as it marks its 50th Anniversary in 2023. Since its first appearance at the Royal Court Theatre in June 1973, Richard O’Brien’s Rocky Horror Show has become the world’s favourite Rock N’ Roll musical. It has been performed worldwide in over 30 countries, in every continent and has been translated into more than 20 languages.

The Rocky Horror Show takes the audience on an adventure they’ll never forget as they follow squeaky-clean sweethearts Brad and Janet, along with some of the most iconic characters in musical theatre history – Frank N Furter, Rocky, Riff Raff, Columbia and Magenta. Bursting at the seams with timeless classics, including Sweet Transvestite, Damn It Janet, and of course, the party anthem Time Warp, Richard O’Brien’s The Rocky Horror Show just doesn’t stop.